The History Of Roses

The History Of Roses 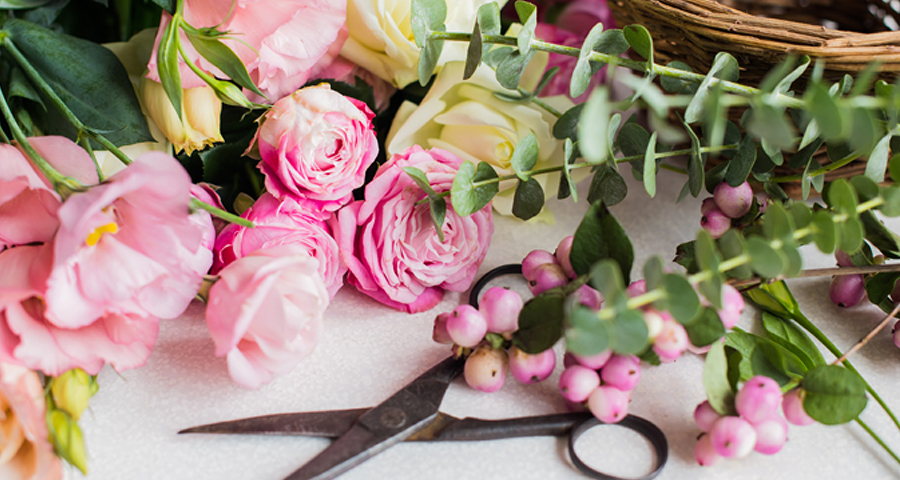 Roses have a long and colorful history. They have been symbols of love, beauty, war, and politics. The rose is, according to fossil evidence, 35 million years old. In nature, the genus Rosa has some 150 species spread throughout the Northern Hemisphere, from Alaska to Mexico and including northern Africa. Garden cultivation of roses began some 5,000 years ago, probably in China. During the Roman period, roses were grown extensively in the Middle East. They were used as confetti at celebrations, for medicinal purposes, and as a source of perfume. Roman nobility established large public rose gardens in the south of Rome. After the fall of the Roman Empire, the popularity of roses seemed to rise and fall depending on gardening trends of the time.

During the fifteenth century, the rose was used as a symbol for the factions fighting to control England. The white rose symbolized York, and the red rose symbolized Lancaster, as a result, the conflict became known as the “War of the Roses.”

Roses were in such high demand during the seventeenth century that royalty considered roses or rose water as legal tender, and they were often used as barter and for payments. Napoleon’s wife Josephine established an extensive collection of roses at Chateau de Malmaison, an estate seven miles west of Paris in the 1800s. This garden became the setting for Pierre Joseph Redoute’s work as a botanical illustrator. In 1824, he completed his watercolor collection “Les Rose,” which is still considered one of the finest records of botanical illustration.

It wasn’t until the late eighteenth century that cultivated roses were introduced into Europe from China. Most modern-day roses can be traced back to this ancestry. These introductions were repeat bloomers, making them unusual and of great interest to hybridizers, setting the stage for breeding work with native roses to select for hardiness and a long bloom season. Many of these early efforts by plant breeders are of great interest to today’s gardeners.

Roses are once again enjoying a resurgence in popularity, specifically, shrub roses and old garden roses. Gardeners realize that these roses fit the lifestyle of today’s gardeners who want roses that are not as demanding with regard to disease control, offer excellent floral quality, have excellent winter hardiness, and fit into shrub borders and perennial gardens without seeming out of place.

To be successful in growing roses in Midwest gardens, one needs to be aware of some basic considerations. Attention to plant selection, a basic knowledge of the wide array of classes available, basic culture information, and information about potential disease and insect problems will go a long way in making roses an enjoyable addition to the garden.

This short guide to rose gardening will hopefully help sort through some of the confusion about roses and entice you to include one or more of these plants in your garden.