Everything Has A History Even Tulips!

Jesteś tutaj: Kwiaty Portal > Blog > Everything Has A History Even Tulips!

Everything Has A History Even Tulips! 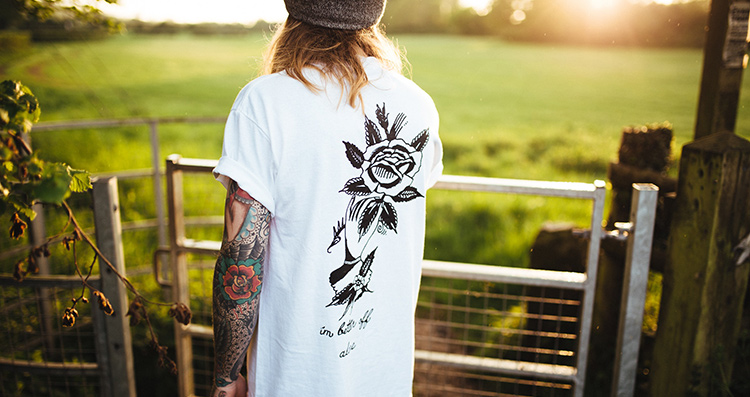 With spring, comes the sprouting of tulips. Tulips have a very interesting history. Sharing information about the history of the tulip is a great way to show kids that EVERYTHING has a history.

It is believed the tulip came from Asia and the area of Turkey,1000AD. Its name, is thought to come from the word dulban or tuliban(meaning turban), because the flower looks like an upside down turban. In Turkey, tulips were very much prized and in fact, for a time, it was forbidden to buy or sell the bulbs outside of the capital city. Such crimes could mean exile!

In 1634, tulips caused people to go a bit crazy, in the country of Netherlands. The bulb, looking like a onion was as prized as diamonds. It got so nobody was planting the pretty posies, they were just buying and selling the bulbs. People used tulips to purchased homes, food, clothing and even horses. Government officials kept a record of tulip purchases.

Sadly, one Englishman made a very bad error one day while visiting Netherlands during this time called Tulipmania. After spying a tulip bulb on a table at a home he was visiting, he took a knife and sliced it up. When the owner saw what the man had do, he went into a rage! He screamed ,”Do you know what you have done?”

The Englishman replied,”Peeling a most extraordinary onion!”
The “onion”, an Admiral Van der Eyck tulip, was worth thousands of dollars! The Englishman was led through the streets where mobs followed the man to jail. He would have to remain in jail until he paid for the value of the tulip! The tulip craze ended a couple of years later with many people losing their life savings.

Interesting facts:
1. Back in the 1600s, one tulip bulb was sold for two loads of wheat, four loads of rye, four fat oxen, eight fat pigs, twelve fat sheep, two hogsheads of wine, four barrels of beer, two barrels of butter, a thousand pounds of cheese, a complete bed, a suit of clothes and a silver beaker!
2. To have a tulip in your home was a way to impress others!
3. Interestingly, the tulips with the most value, really were infected with a virus and were feathered and not solid colored tulips.
4. Skilled workers in 1635 Netherlands made 150 florins a year. A sale of 40 tulips sold for 100,000 florins!
5. Those who could not afford to purchase tulip bulbs settled instead for art, furniture, embroideries and ceramics which featured the flowers!
6. The tulip capital of the United States is Holland, Michigan!
7. The tulip capital of the world is the Netherlands. 80% of the world’s 1700 tulip varieties come from here.